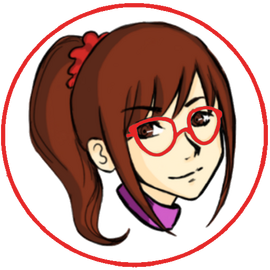 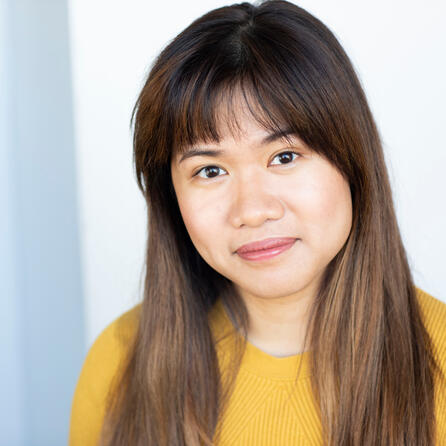 I'm a Filipino American Actress, Voiceover Artist, and Performer based in Chicago.
My acting journey started in high school, when I competed in Humorous Interpretation and Duet Acting competitions and won national awards. I started doing voiceovers in the midst of all this, since I've been obsessed with JRPGs and anime ever since I was a kid. One day, I said, heck it, and took a voiceover class, not even realizing this was something I could make a career out of! My teacher suggested that I start taking theater classes to hone my acting skills, and I've been hooked ever since. It was in that acting studio - and through my connections with a classmate - that I starred in my first on-camera short film. My acting journey has been a wild ride ever since.
I've had the honor of working in films, promotions, video games, audiobooks, and commercials for clients such as Silken Sail, Kikai Digital Games, Story Sight Studio, Upkey, NG+ Studios, and many independent film makers! I pride myself in versatility, being able to perform a variety of roles in the projects I audition for.
When I'm not in the booth, I love to play video games, cafe-hop around different cities (gotta turn my caffeine addiction into something productive, y'know?), and snuggle on the couch with my orange tabby cat, Appa~To contact me regarding bookings or other inquiries, please e-mail me at
[email protected]